Spring is here and so is the highly anticipated new seasonal menu from Riverine Rabbit. Get ready for sustainable, fresh, locally sourced ingredients transformed into dishes that will quite literally leave you wanting more. 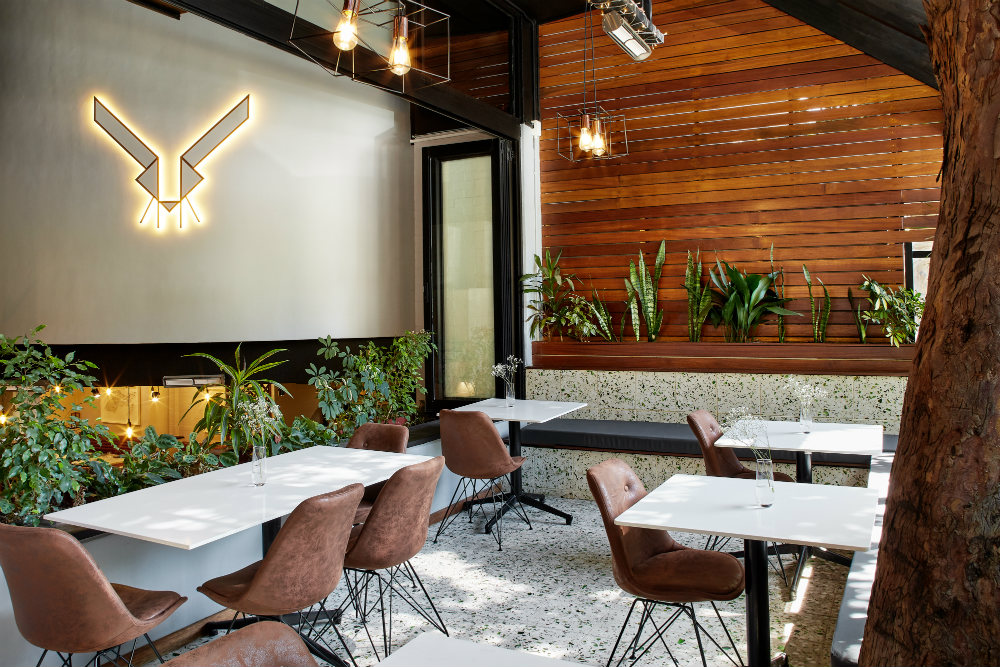 The story behind the name.

Brainchild of sisters Ash and Mandy, the restaurant, with its focus on sustainability, is named after the endangered Riverine rabbit. They are found in the Western Cape, below the Nuweveld mountains in the semi-arid Central Karoo. They subsist on a diet which consists of mostly plants and vegetation, but their usual food sources are being diminished, causing a scarcity for their population. It was important to the girls to draw attention to this highly endangered mammal through the philosophy of the restaurant.

A bit of a cowboy in the kitchen, Ash trained and qualified through the prestigious and well renowned Silwood kitchen. From there, she spent time under the tutelage of acclaimed Chef Luke Dale Roberts at La Colombe and then at The Test Kitchen, in Cape Town.

Looking for a change and itching to travel, she spent time abroad in Michelin 2 Star kitchens, first with Brett Graham at The Ledbury in Notting Hill, London, followed by 2 years at Dinner by Heston Blumenthal at the Mandarin Oriental Hyde Park. In 2018 Ash participated in a Netflix original series “The Final Table”. 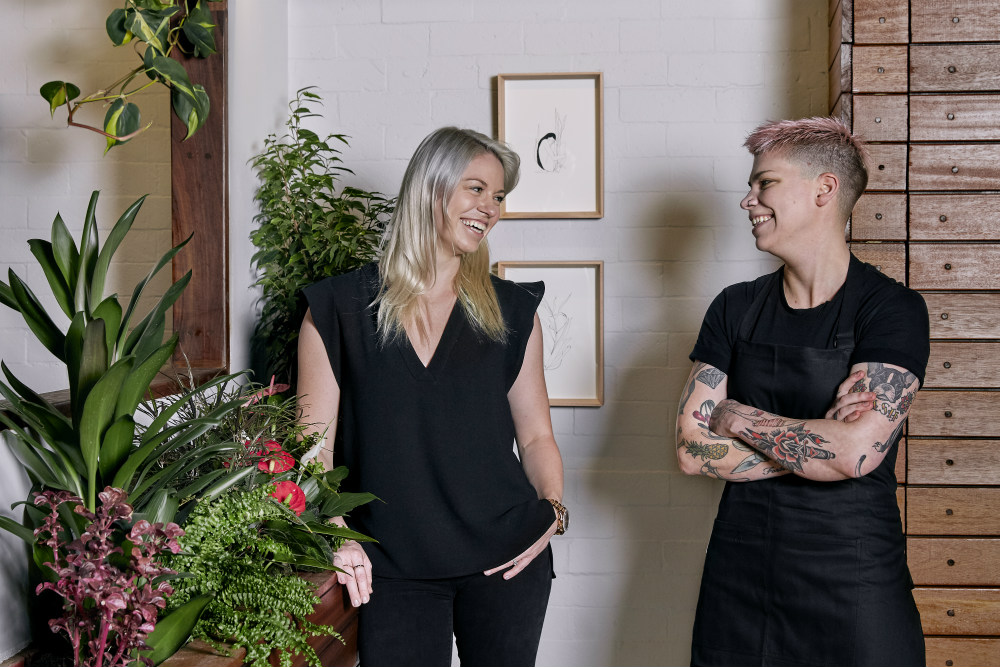 PR rockstar and all-round genius, Mandy joined Ash’s former restaurant in 2016. What started as a small role running the marketing and events for the restaurant quickly turned into a much larger role running all aspects of the front of house, focusing on training, curating the wine-list and general administration. Her food and wine pairings are a testament to her passion. Her training, WSET level 3, has given her a solid grounding in both local and international wines, and her attention to detail and subtlety allows her to find wines to match all of the amazing creations coming out of the kitchen. This sister duo is definitely the secret ingredient behind the success of the restaurant.

Launching in Mid- October, here is a sneak peek as to what diners can expect. 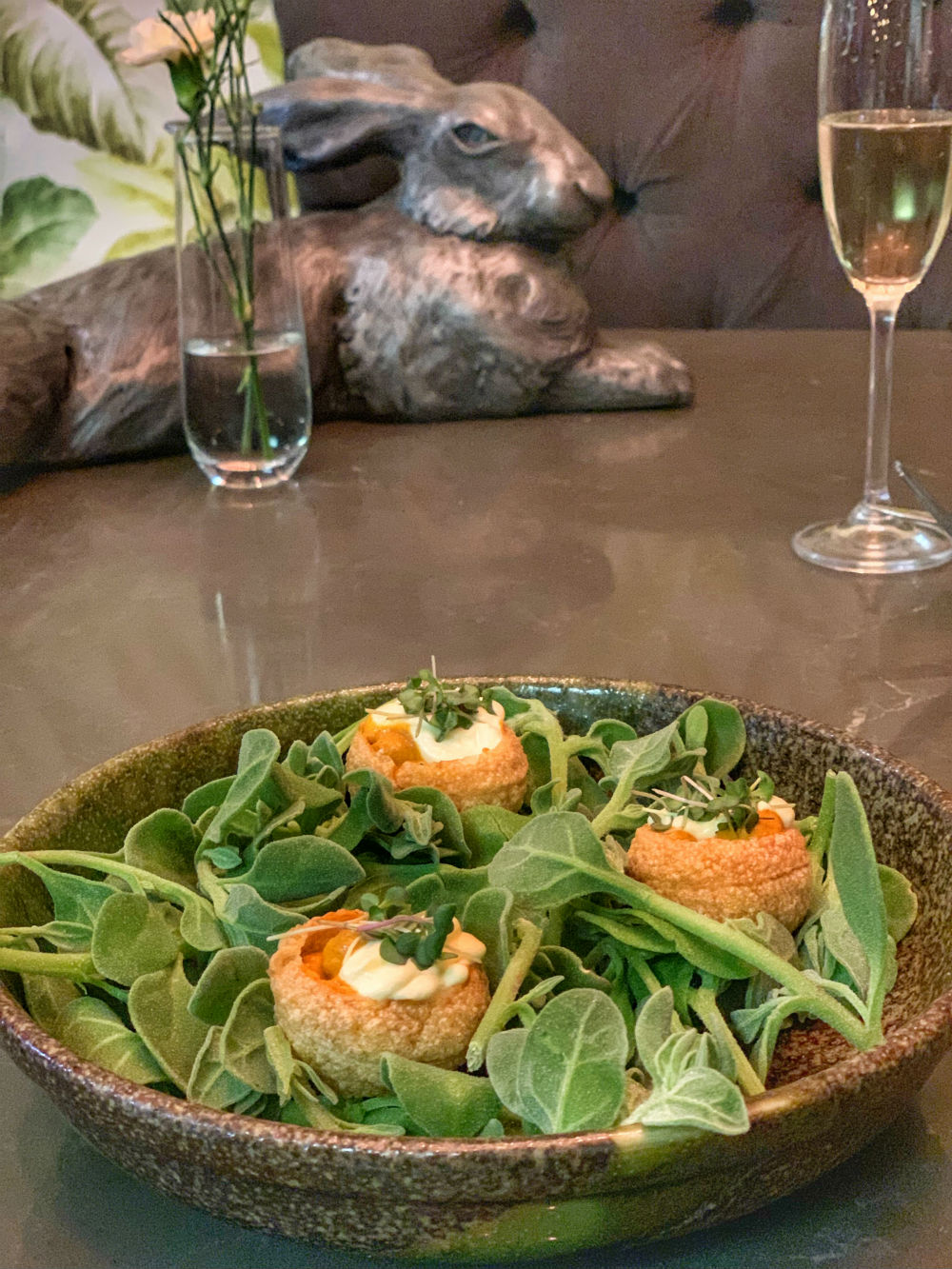 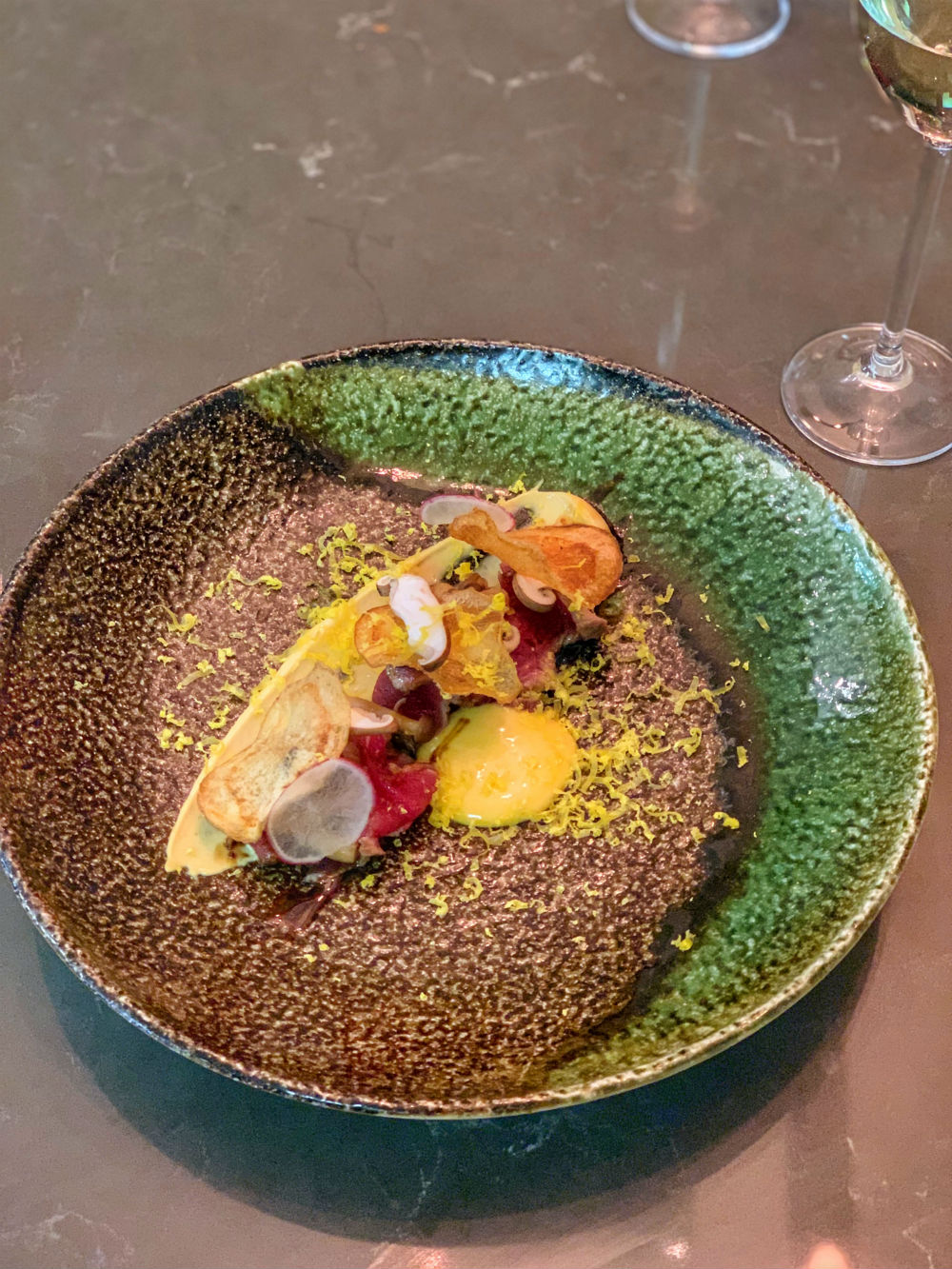 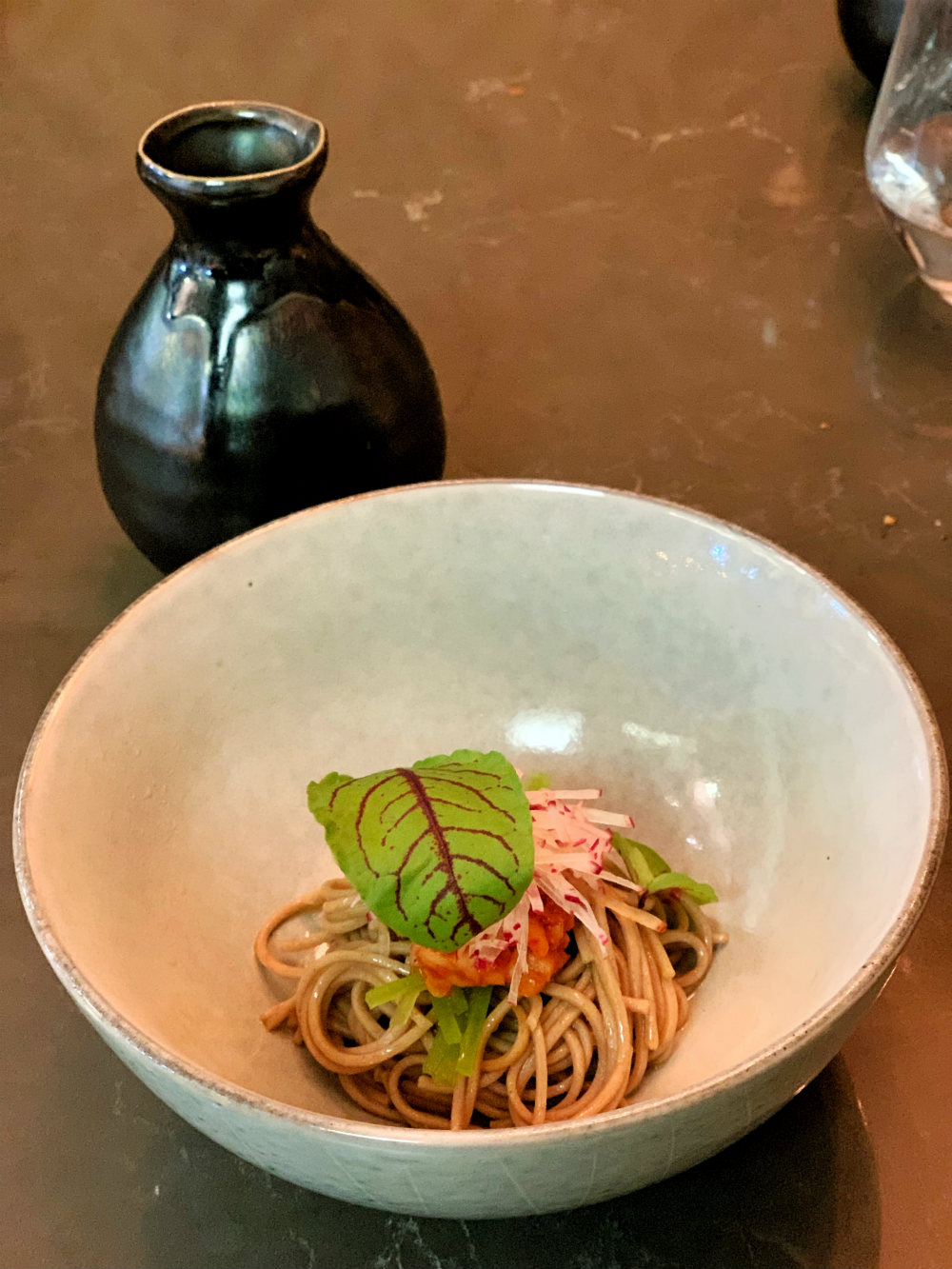 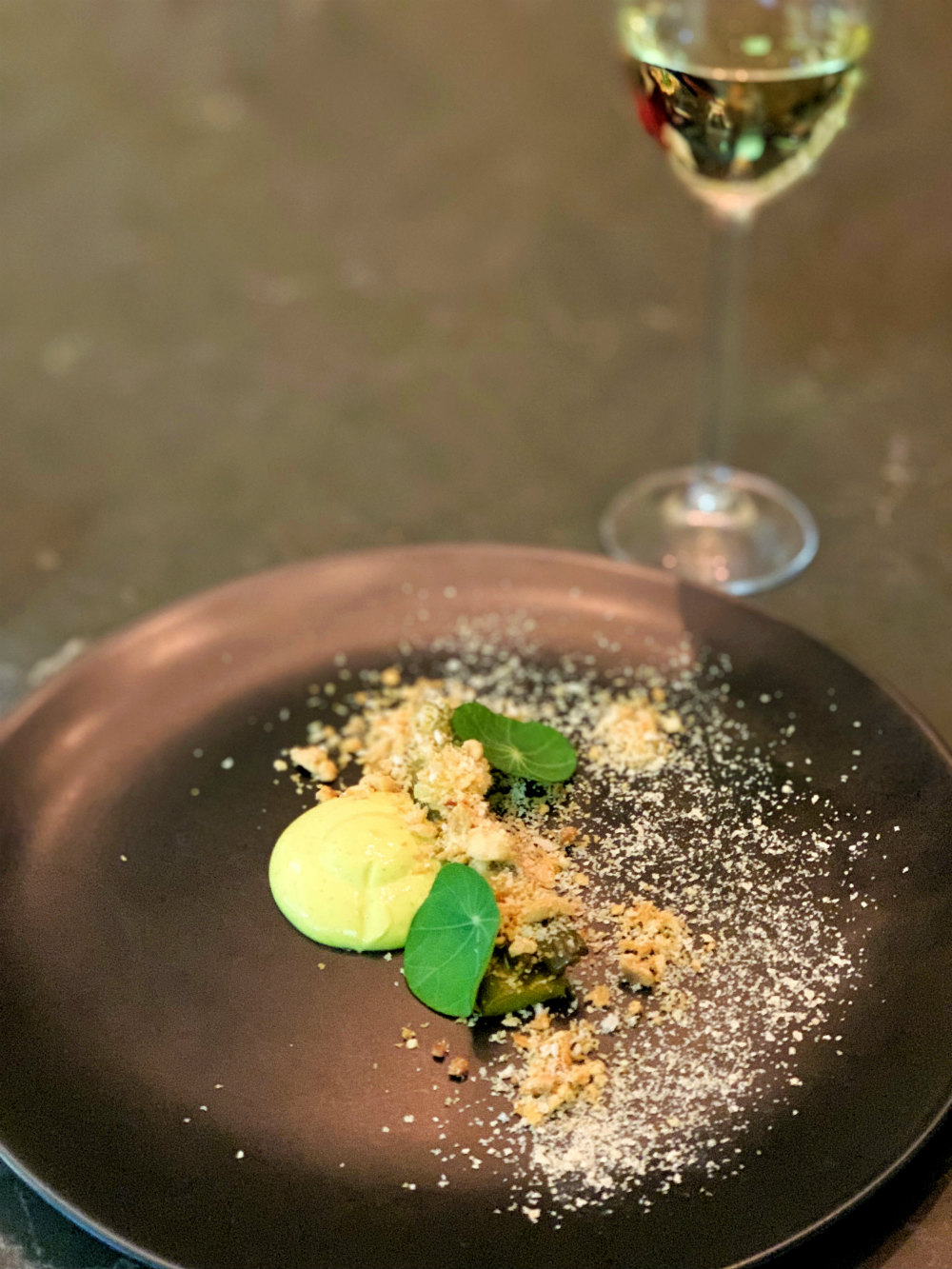 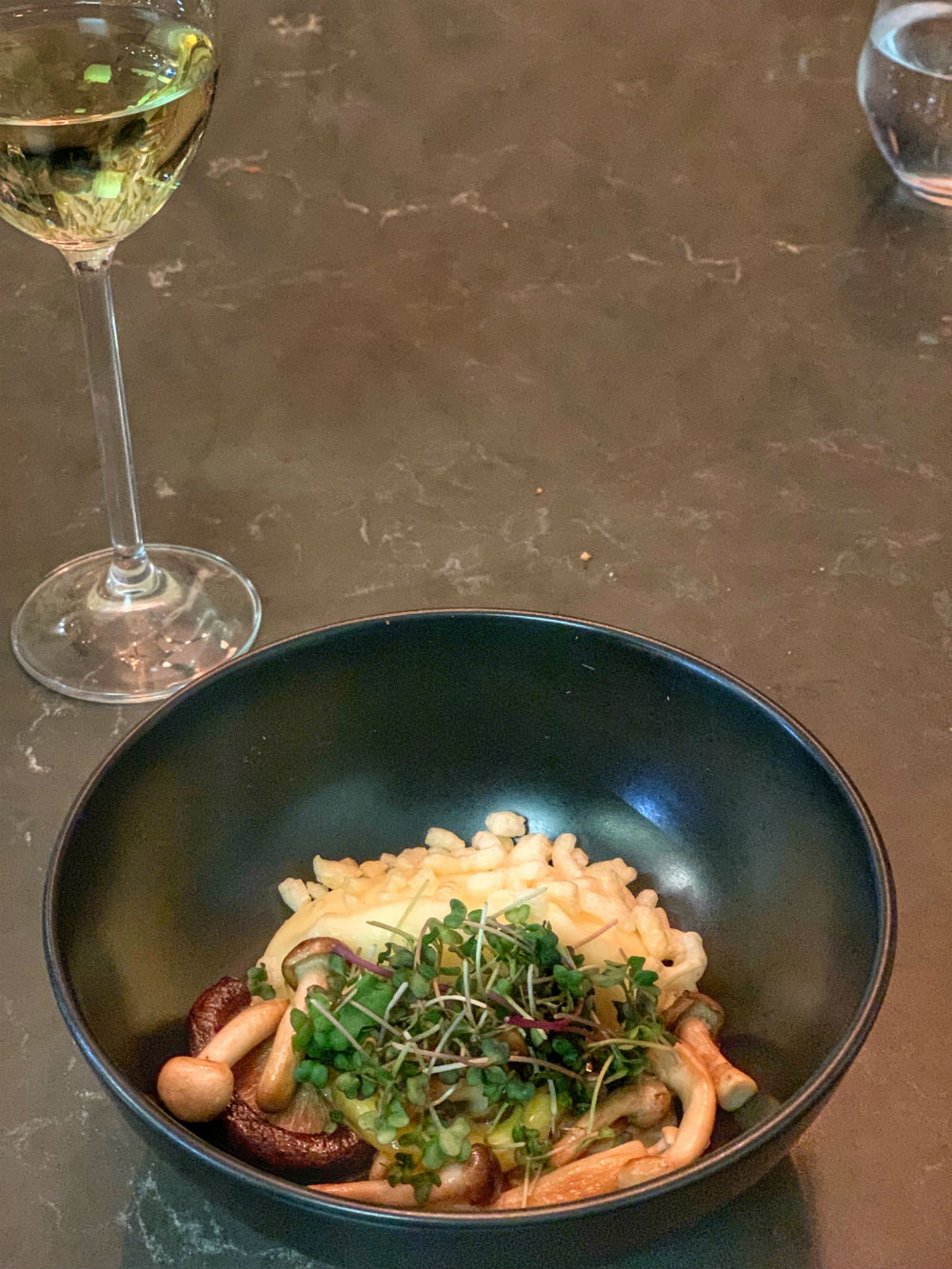 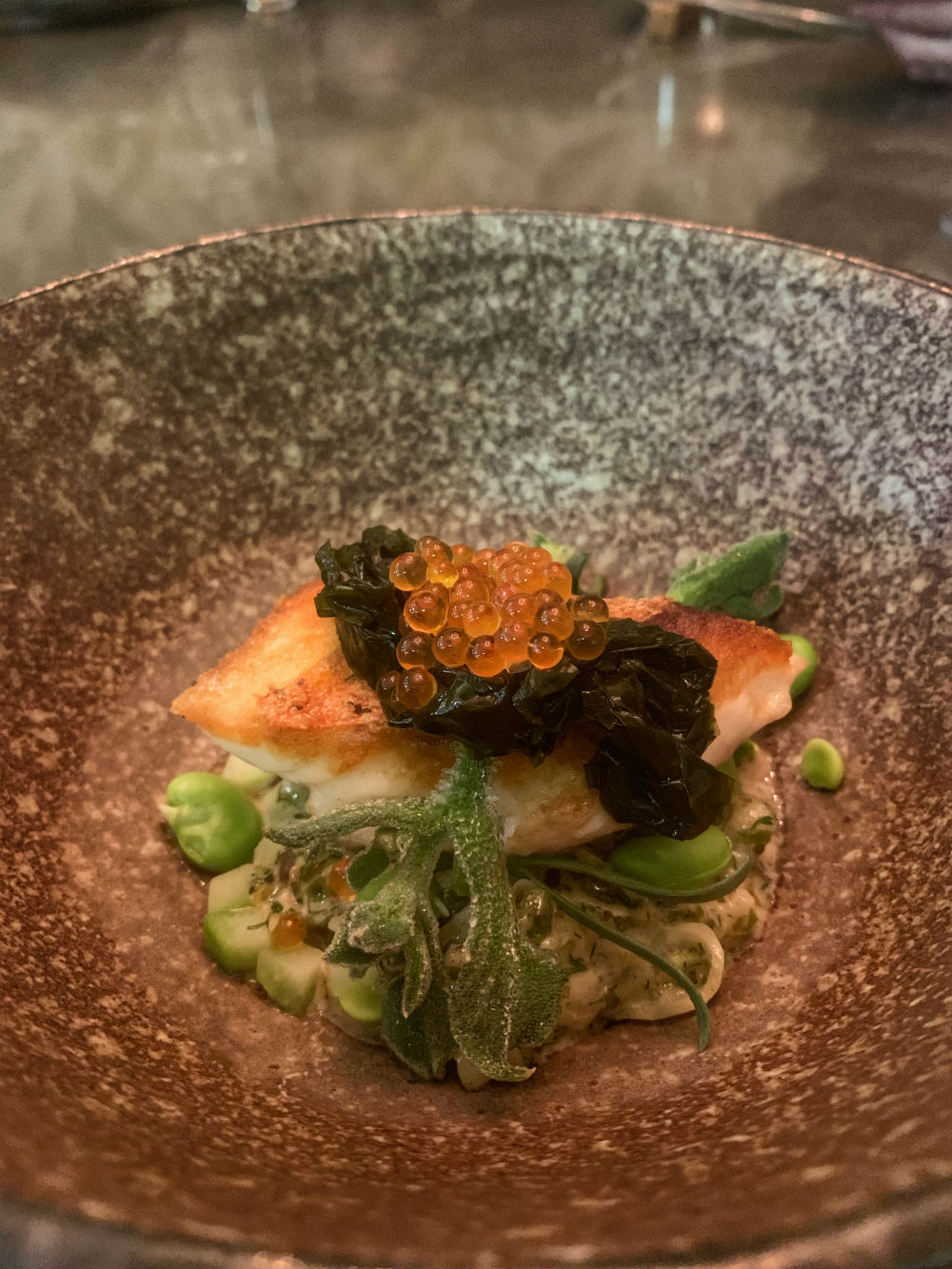 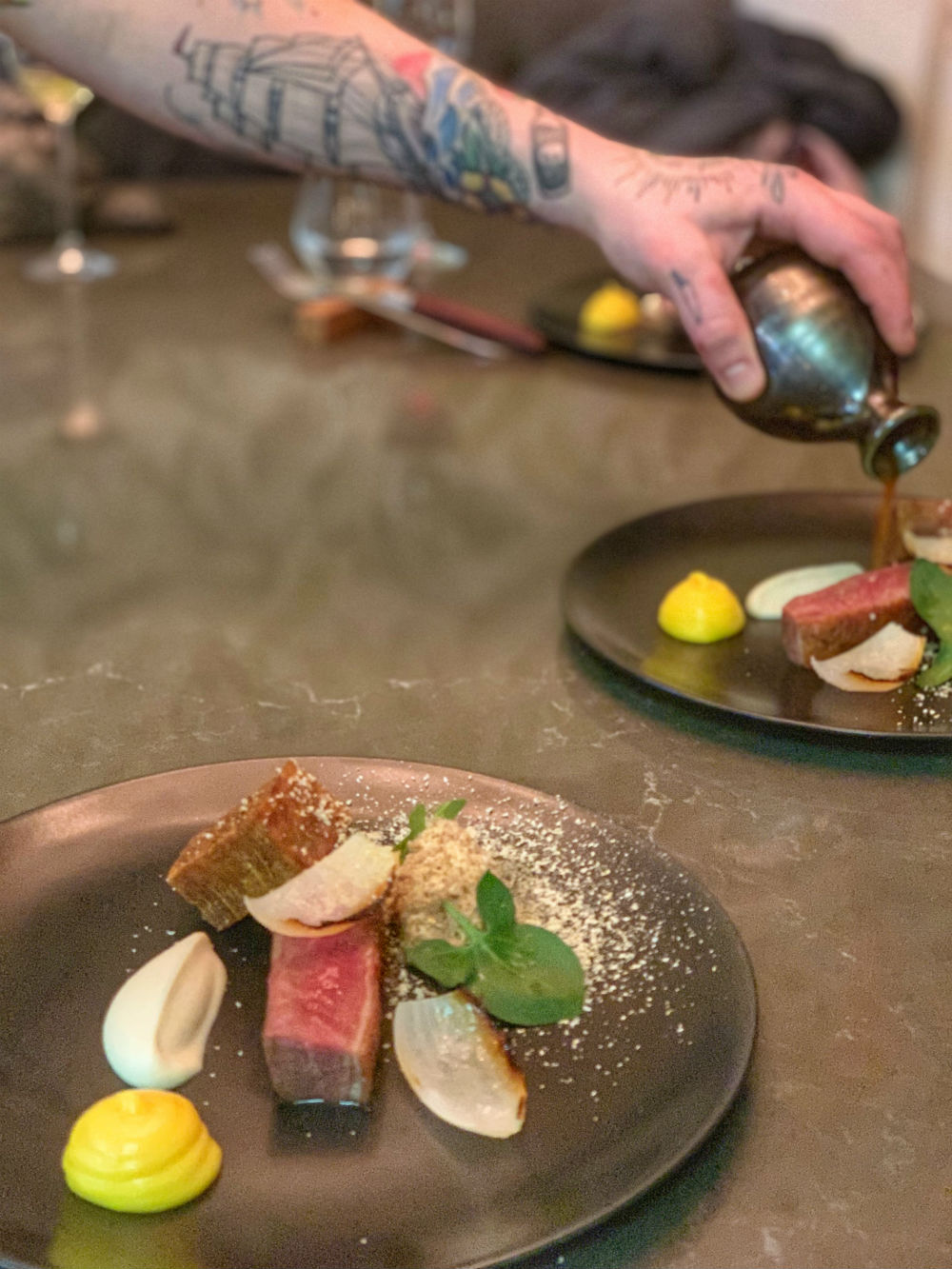 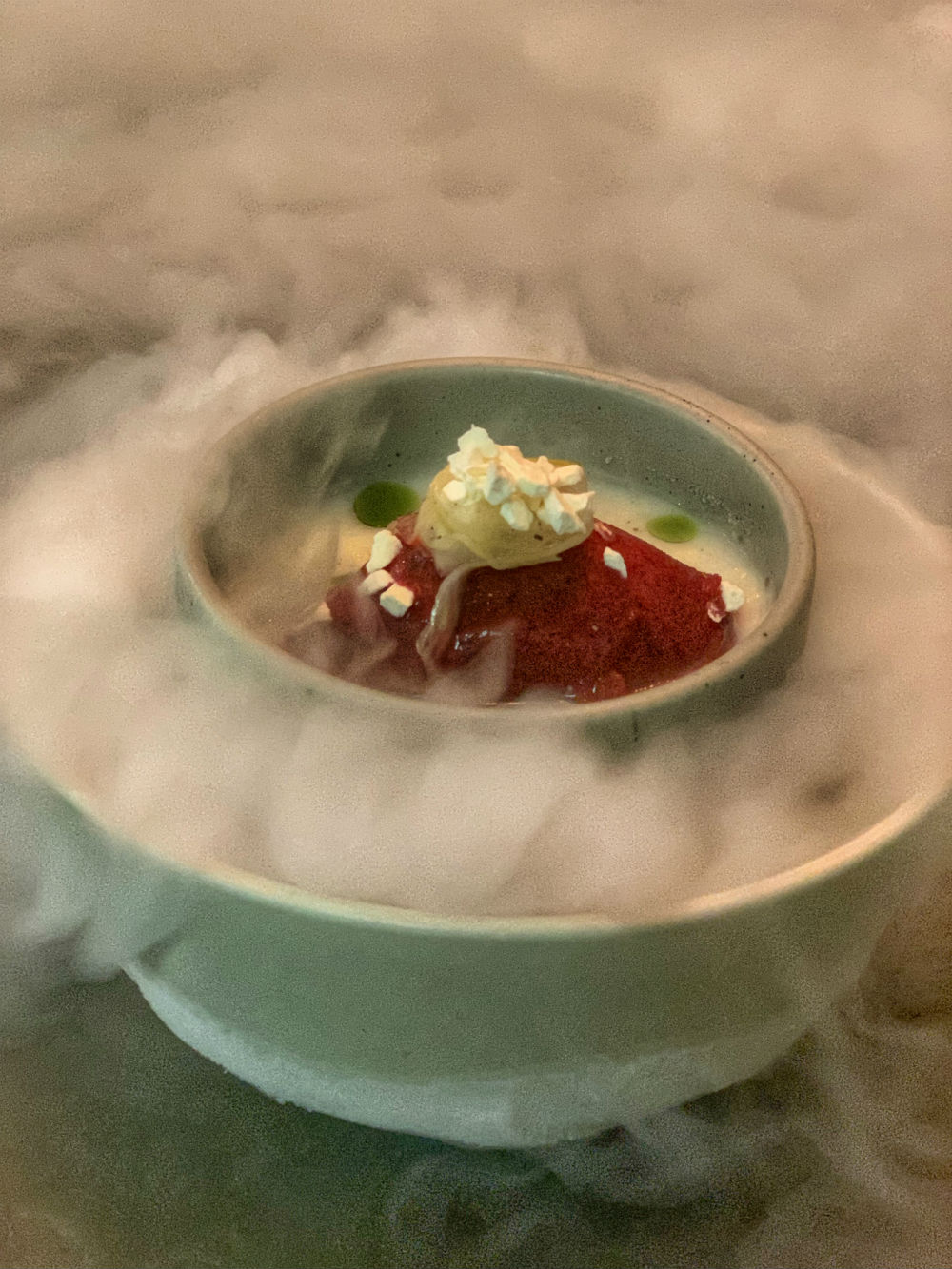 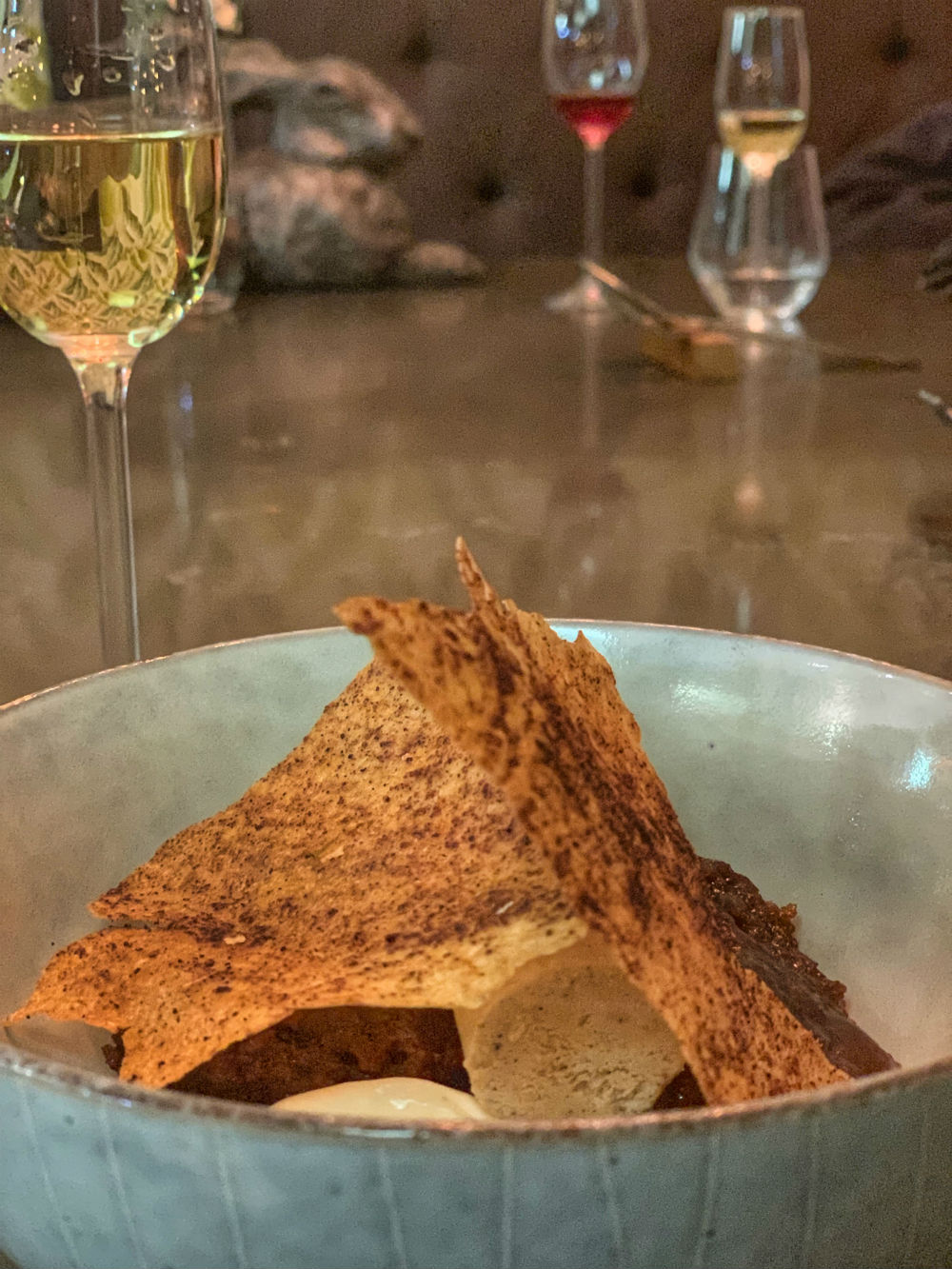 The celebration is going down on the 15th of November. It’s been a full year since they opened their doors. To celebrate they are curating a menu of their greatest hits paired with wine. Reservations open Friday 20 September. Books only available via info@riverinerabbit.com 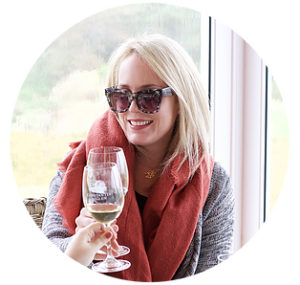 LEARN MORE ABOUT ME

We use cookies and other tracking technologies to enable essential services and functionality on our site, to assist with navigation, to provide social media features and security, and to analyse your use of our website.AcceptPrivacy policy